If Greece defaulted, the German people would discover instantly that a large sum of money committed without their knowledge and without a vote in the Bundestag had vanished

The political detonating pin for Greek contagion in Europe is an obscure mechanism used by the eurozone’s nexus of central banks to settle accounts.

If Greece is forced out of the euro in acrimonious circumstances – a 50/50 risk given the continued refusal of the creditor core to acknowledge their own guilt and strategic errors – the country will not only default on its EMU rescue packages, but also on its “Target2” liabilities to the European Central Bank.

Continue reading at The Telegraph 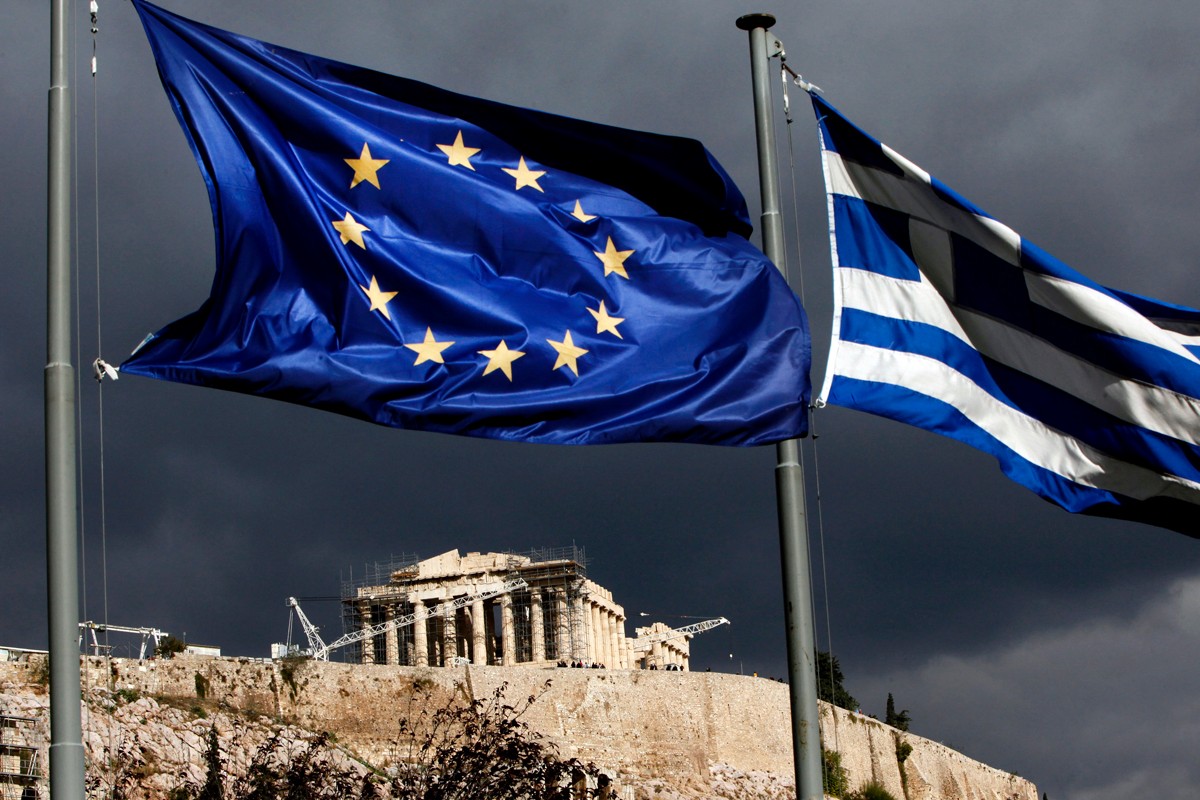