Most Americans Are Slaves And They Don’t Even Know It

Most Americans spend their lives working for others, paying off debts to others and performing tasks that others tell them that they “must” do. These days, we don’t like to think of ourselves as “servants” or “slaves”, but that is what the vast majority of us are. It is just that the mechanisms of our enslavement have become much more sophisticated over time. It has been said that the borrower is the servant of the lender, and most of us start going into debt very early into our adult years. In fact, those that go to college to “get an education” are likely to enter the “real world” with a staggering amount of debt. And of course that is just the beginning of the debt accumulation. Today, when you add up all mortgage debt, all credit card debt and all student loan debt, the average American household is carrying a grand total of 203,163 dollars of debt. Overall, American households are more than 11 trillion dollars in debt at this point. And even though most Americans don’t realize this, over the course of our lifetimes the amount of money that we will repay on our debts is far greater than the amount that we originally borrowed. In fact, when it comes to credit card debt you can easily end up repaying several times the amount of money that you originally borrowed. So we work our fingers to the bone to pay off these debts, and the vast majority of us are not even working for ourselves. Instead, our work makes the businesses that other people own more profitable. So if we spend the best years of our lives building businesses for others, servicing debts that we owe to others and making others wealthier, what does that make us? 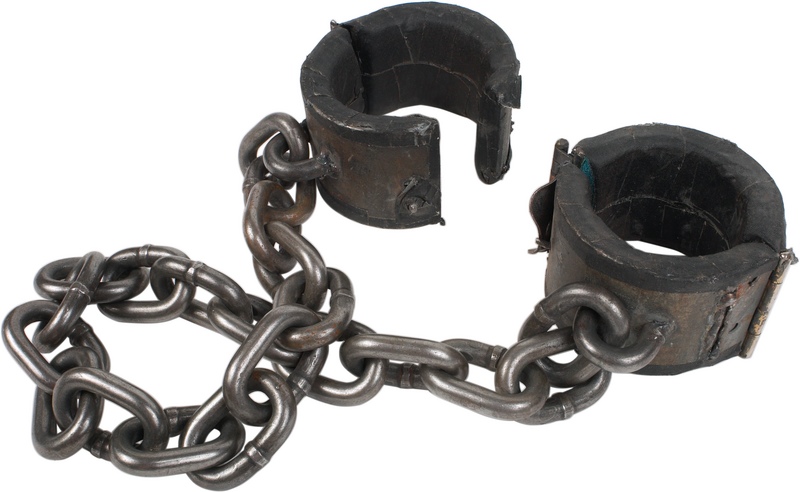