Since the financial crash of 2008, one of the biggest guessing games in the U.S. economy and markets has centered on interest rates — and when they would finally rise from the historic lows that followed the Great Recession.

But year after year, analysts who predicted a sustained rebound in rates have been foiled. The long stretch of rock-bottom rates has been great for many home buyers, corporate borrowers and stock markets. It has been murder on conservative savers, particularly older people with money in banks.

Now, with the U.S. economy showing resilience after a winter slump, the focus has again shifted to the question of when interest rates could begin to return to “normal” levels.

Yet many economists and investment pros believe that neither short-term nor long-term rates will go significantly higher, and stay there, in the next few years. More likely, they say, are modest increases that might even be quickly reversed. 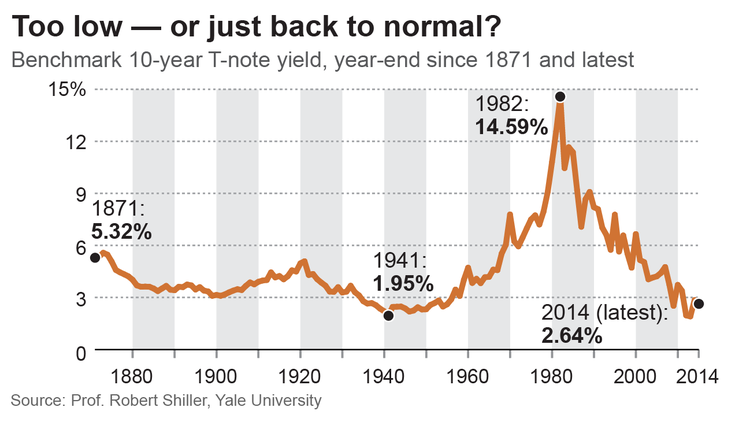