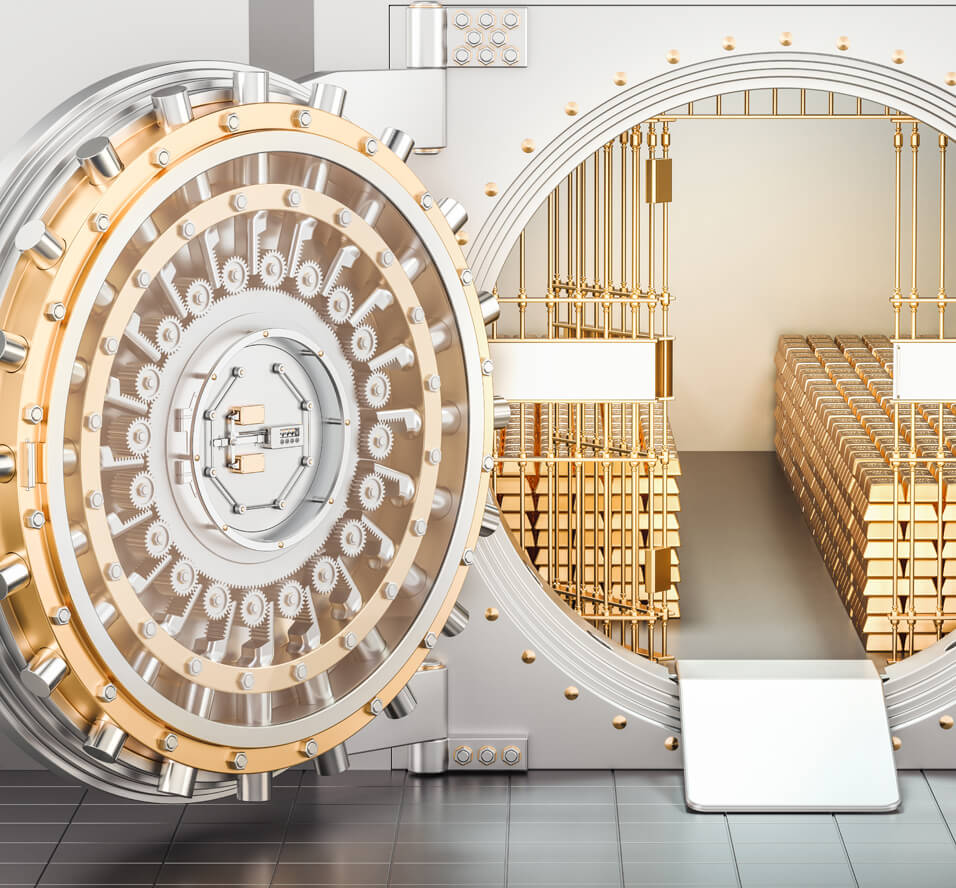 On the heels of continued chaos and uncertainty around the globe, today a 40-year market veteran sent King World News an incredibly powerful piece discussing the coming unprecedented wealth confiscation and the disastrous endgame. This is an extremely timely and fascinating piece from Robert Fitzwilson, founder of The Portola Group. Below is what he had to say in this exclusive piece for King World News.

By Robert Fitzwilson of The Portola Group

Stock splits are often taken as a positive sign for a company. The split itself has no economic benefit to the stockholder. The total value of and any income derived from the holding remains the same. In the past, it was not unusual for the company to announce a dividend increase simultaneously with the split along with other favorable announcements about an enhanced outlook for the business causing the price to rise. However, the split itself was valuation- and income-neutral.

Now think about the money in your savings account or the cash balance in your retirement account. These balances represent IOUs from governments. You hold debt. There is an old saying that “loan a man enough money and you become his partner” — a shareholder in other words. Given the trillions of issued, funded, and unfunded debt around the world, we citizens have become unwitting “shareholders” of governments and countries over the last century….