We are back on “patient” watch this week, with the Fed’s potential market-rattling precursor to a rate hike due midweek. Our call of the day predicts that, for now, “patient” will remain in the script and the Fed won’t be rocking the boat on interest rates (more on that below).

Market behavior says: “I’m not so sure.” Volatility has been on the rise, and while last week wasn’t a total disaster for stocks, it wasn’t pretty either.

Meanwhile, the oil pits don’t need some unsettling verbiage from Janet Yellen as an excuse to sell off lately. Plunging rig counts and a warning from the International Energy Agency on Friday amplified the selling that just brought crude prices to six-year lows.

The third chapter to this week’s unfolding story line is the dollar’s push toward parity with the euro and what it means for investors. The general sense is that its great news for Europe and bad for the States. One look at the record flows into euro-zone equities this year backs up that notion, though the onset of QE across the pond is also a dangling carrot. 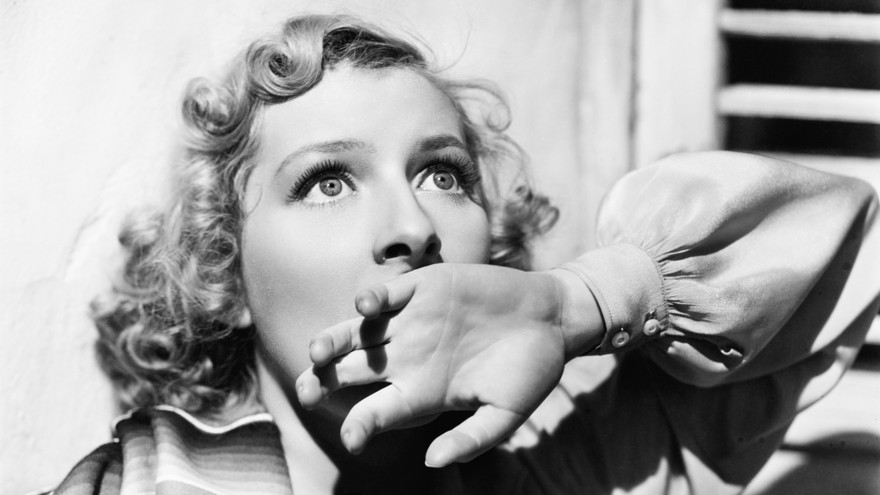